In response to COVID-19, ExtraFood's Community Meals program is using the excess capacity of 15 restaurants and caterers to give 80,000 freshly-made meals to people hit hardest by the crisis in Marin County. And, ExtraFood's county-wide food recovery program is rescuing and delivering more than 400,000 pounds of fresh food for people in need during the pandemic.

KPIX-TV: ExtraFood and Insalata’s Partner to Give 6,000 Meals to Marin’s Food-Insecure During the Crisis

ExtraFood teamed up with the amazing people at Insalata's Restaurant to give freshly-made meals to people hit hardest by the crisis.

Soem years ago, Whistlestop approached ExtraFood with a problem: funding for one of Whistelstop's home-delivered meal programs was due to end, and Whistlestop did not have funding to replace it. Could ExtraFood help? Yes! ExtraFood offered donations of complete, sealed, microwaveable, mostly organic meals from Kaiser Permanente Medical Center, which fit perfectly with the nutritional standards needed for Whistlestop's vulnerable clients. The County of Marin generously made up the difference, and the program was saved.

Because so many community college students -- even in Marin -- struggle to make ends meet, College of Marin and ExtraFood launched a "pop-up" food pantry on campus to support students in need. 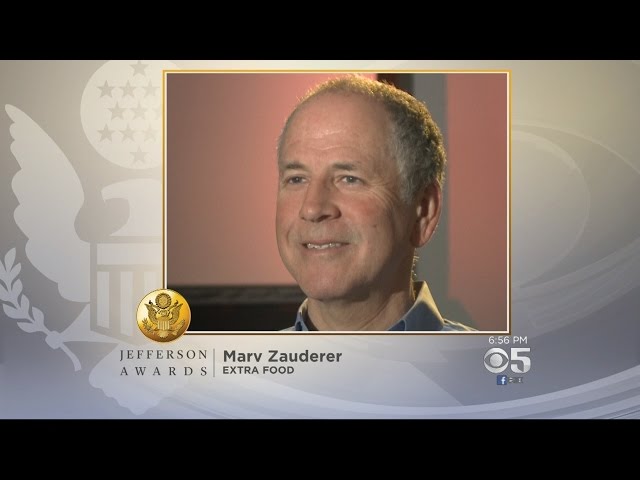 In this brief segment highlighting Marv's Jefferson Award, KPIX-TV News aired an excellent overview of ExtraFood's work, including our partnership with Nugget Markets and the People's Inter-Cities Fellowship in Marin City.

KTVU-TV News rides along with a mother-and-son ExtraFood volunteer team as they pick up a donation from Marin General Hospital and deliver it to Homeward Bound of Marin's New Beginnings shelter. Click here for the video. 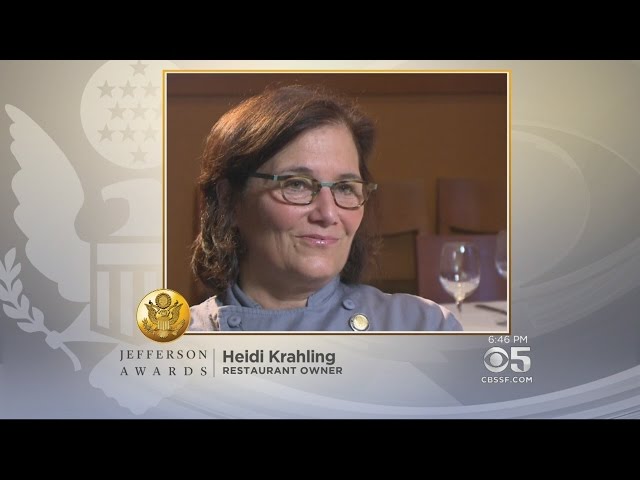 KPIX-TV News follows an ExtraFood volunteer from a Planned Giving pickup at one of Heidi's restaurants, Insalata's, to delivering the donation to Warner Creek Senior Housing in Novato. 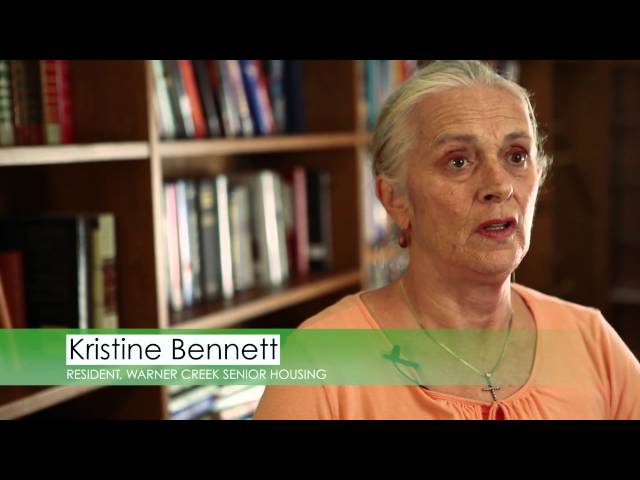 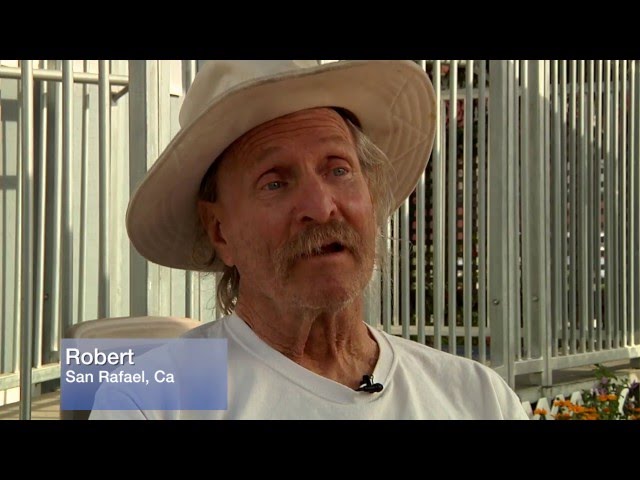 Documentary on Hunger in Marin

Supported in part by: