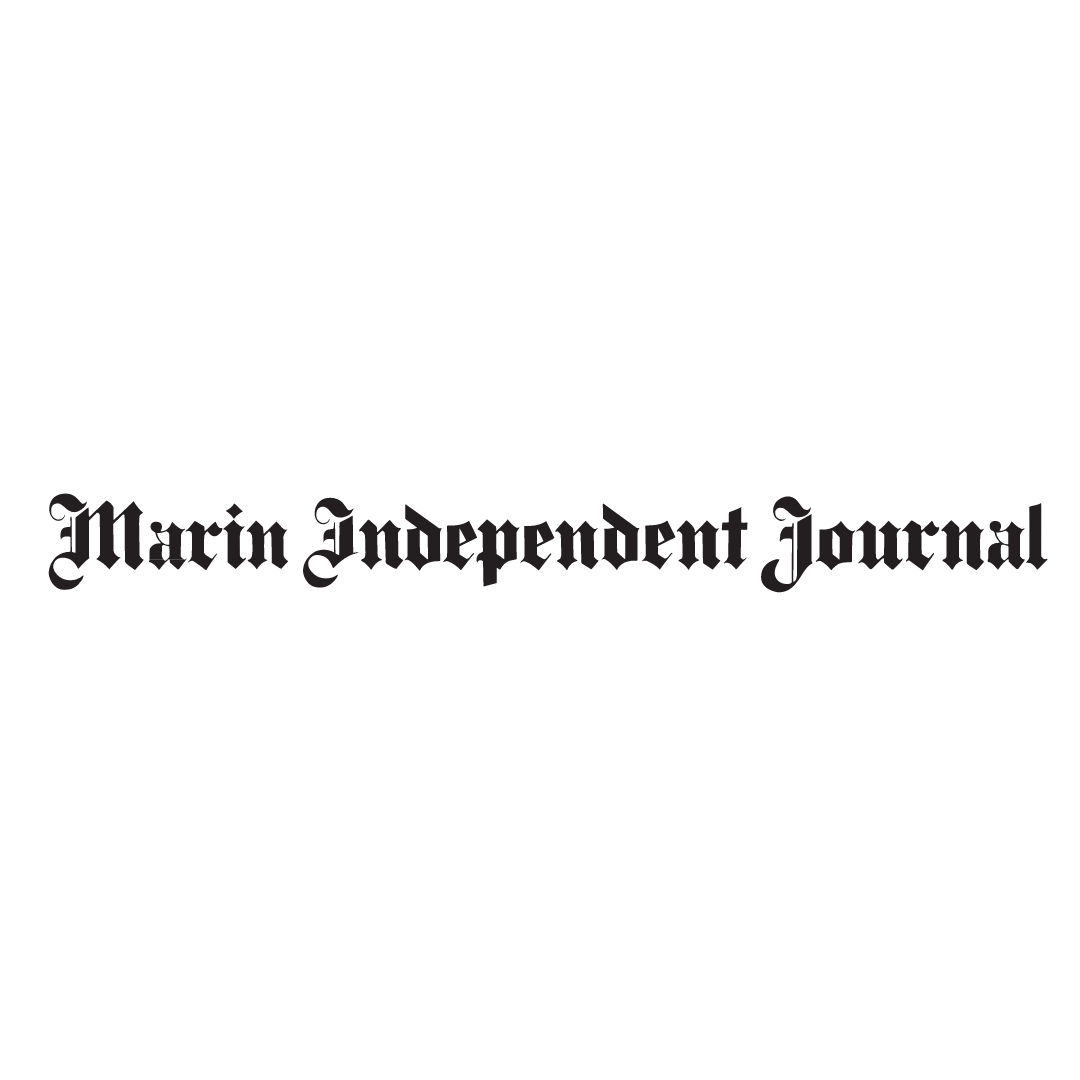 Marin food security remains tenuous due to pandemic and inflation

Food insecurity in Marin remains high despite the easing of the pandemic, and local nonprofits such as the San Francisco-Marin Food Bank are facing a number of challenges in responding.

“Between inflation and the lingering financial impacts of COVID-19, low- and modest-income families are hurting,” said Tanis Crosby, executive director, San Francisco-Marin Food Bank, in a statement. “Just as more people turn to us, we are struggling to keep up with rising costs.”

Last year, the food bank, which supplies 47 pantries throughout the county, delivered enough food in Marin for 6 million meals.

Will Dittmar, executive director of ExtraFood, wrote in an email, “We have seen firsthand the impact that rising costs and the pandemic have had on our organization and the individuals and families we serve. With the demand for our services skyrocketing and resources stretched thin, it has been a challenging time for everyone.”

The San Rafael nonprofit picks up excess fresh food from businesses and organizations and delivers it to nonprofits serving the poor and hungry.

During the summer, that number dropped to about 52,000 households a week. Due to inflation, however, the number has jumped back up to 56,000 households per week over the past three months.

“More and more people are needing our services because of inflation,” Abbott said.

One of the food pantries that the food bank delivers to in Marin is located at North Marin Community Services’ offices in Novato.

Fuel costs are also a concern. Abbott said in the past the food bank typically spent about $20,000 a month on fuel for its delivery vehicles; it is now spending about $32,000 a month.

Stephanie McNally, Vivalon’s director of healthy aging services, said her organization has seen its fuel costs rise. Vivalon has contracted with Marin County to deliver 105,000 meals to Marin residents aged 60 and older who can’t drive during the current fiscal year.

Kari Beuerman, Marin County’s social services director, wrote in an email, “The preliminary data suggests that fuel costs are up 28% for the delivery program, which is adding about $200 per month in costs.”

This year the food bank is also receiving 25% less food from the United States Department of Agriculture (USDA) than it did last year. USDA support for food banks, which was increased during the first two years of the pandemic, has been scaled back.

“Because of that we’re having to buy more food than we ever had to before,” Abbott said. “That is not sustainable.”

There are a number of governmental changes in the offing linked to the CalFresh food assistance program that could affect demand for the food bank’s services.

Also known as the Supplemental Nutrition Assistance Program, or food stamps, CalFresh provides qualified applicants with an electronic benefit transfer card that can be used like a debit card at participating grocery stores and farmers markets.

During the pandemic emergency allotments were approved that permitted CalFresh recipients to receive much larger benefits than they formerly would have qualified for. For example, a single individual, who normally would have been entitled to $30 per month based on their income, was now eligible for up to $250 a month in aid.

When the federal public health emergency is lifted, the old rules will apply. Currently, emergency status is scheduled to expire on Jan. 11. Beuerman, however, expects the emergency to be renewed for an additional 90 days at that time.

“We are not certain when the federal public health emergency will end,” Beuerman wrote in an email. “Even though there has been an increase in CalFresh allotments to keep pace with the cost of food, it is expected that most household allocations will decrease, in some cases substantially.”

The number of Marin residents receiving CalFresh benefits has increased steadily since the pandemic began, rising from 6,449 households in October 2019 to 9,522 as of October 2022.

The $1.7 trillion omnibus spending bill that both houses of Congress approved last week and is awaiting President Biden’s signature calls for eliminating the pandemic-era increases in food stamp benefits. The bill provides funding instead to provide children in low-income families food during the summer months.

Beginning in the summer of 2024, low income families will be eligible for a $40 grocery benefit per child per month. Critics of the move say it will hurt the elderly poor the hardest because they qualify for smaller food-assistance benefits due to their smaller household sizes and greater savings.

“From our perspective it’s important to fund summer meals,” said Keely Hopkins, a spokeswoman for the food bank, “but we don’t want to see it happening at the expense of other food programs.”

The food bank is hoping to offset some of its higher costs with tax- deductible donations before the end of this year.

“We need the community’s support now more than ever,” Crosby said. “Especially as we need to raise more than half our annual budget by Dec. 31.”